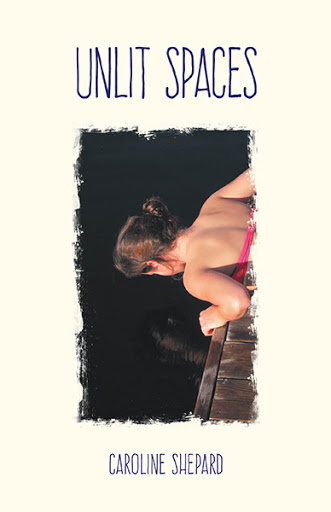 Caroline Shepard will be here on Saturday, January 31 from 12:00 to 2:00pm to sign copies of her book Unlit Spaces.

“Unlit Spaces brings to life the haunting story of Cailey Donald, a young woman who flees her rural Manitoba home in the wake of lingering childhood trauma. As Cailey matures, she finds herself in a variety of challenging situations, from working as a domestic in a wealthy Winnipeg home, to studying fine arts at a Montreal university. As she begins to establish herself in the Montreal art community, her life is at once inspired
and inhibited by the hidden childhood trauma that resurfaces with ever increasing urgency. It is ultimately through her art, and in the company of those closest to her, that Cailey at last allows this paralyzing event to emerge from the shadows.
Unlit Spaces is a dramatic and often moving love story that weaves themes of
culture and art and social justice through the intersecting lives of a vibrantly
entertaining cast of characters”

Caroline Shepard grew up in Manitoba. She has lived in Ontario and Quebec, with periods of work, study, and travel in Britain, Europe, Botswana, and East Africa.

Unlit Spaces (Friesen Press 2014) is her first novel. An early manuscript of Unlit Spaces was long-listed for the Chapters Robertson Davies First Novel Award. Off Centre (Oberon Press 2004), her debut collection of short fiction, reflects her international experience and was short listed for the 2005 Danuta Gleed Award.  At home in Ottawa, she is at work on a second novel.