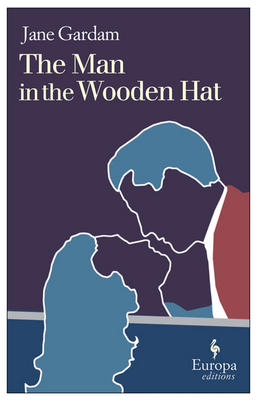 There’s just nothing like a good story, and Jane Gardam knows how to tell one. It’s a treat when a new book comes out by her.

“The Man in the Wooden Hat” is the tale of Betty Feathers, wife of Sir Edward Feathers whom we met in “Old Filth”. Even without knowing Sir Edward, his wife stands out as a thoroughly colourful character on her own. Together they constitute a very British marriage: entirely original and unexpected in fifty years of being together.

Gardam paints vivid shots of the old Empire,when British barristers could call the tune on British Law in any corner of India, Hong Kong, etc. In this story, old Filth was a Raj orphan, sent to England for lonely school studies which finally culminated in his highly successful law career. He needed a wife and finally found one: Elizabeth Macintosh, herself orphaned after terrible years in an Internment Camp.

Much of the story takes place in Hong Kong and the East comes exotically to life. Then England, where once again Gardam takes you into a tiny village in Dorset, damp, lovable, full of odd characters. The book has deeply sad moments, as well as high comedy.

Jane Gardam has written some sixteen novels, many of them winning prizes. She is the only writer to have won the Whitbread Prize for Best Novel of the Year twice. She lives with her husband in England.