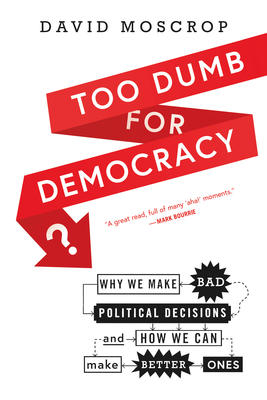 Please join us on Thursday, May 23 at 7:00pm for a book signing with David Moscrop, author of Too Dumb for Democracy, and Sid Ryan, former CUPE President and author of A Grander Vision.

David Moscrop is a political theorist with an interest in democratic deliberation and citizenship. Moscrop is a regular writer for Maclean’s, a contributing columnist to the Washington Post, and a regular political commentator on television and radio. He has also authored pieces in numerous other newspapers and magazines including the Globe and Mail and National Post. 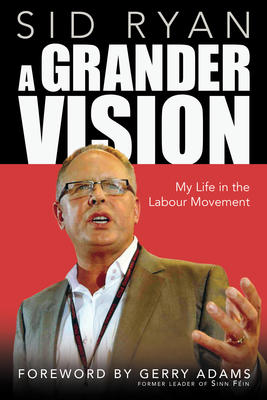 Sid Ryan served six years as both the president of the Ontario Federation Labour, where he represented over one million workers. Previously, he had served seventeen years as president of CUPE Ontario and general vice-president of CUPE National. He lives in Whitby, Ontario.