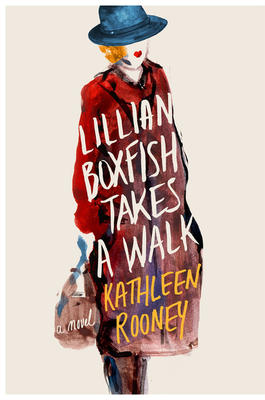 The woman was called Margaret Fishback, and the author of this book bases Lillian Boxfish on her life, but apart from that writes an entirely new novel. Lilian was born in 1926 to a comfortable family living in Washington. She found she could write, and was determined to get to New York and earn her own living that way. Her family helped her initially, and insisted she live in the Christian Women’s Hotel in Midtown, until she could afford her own apartment. It didn’t take very long before Lilian landed a job at R.H. Macy’s writing advertising copy. She was original and witty and very soon earning a top salary. She also wrote poems, funny and charming. Her first book Oh, Do not ask for Promises was a smash hit and sold out, as did all her others up to the last Nobody’s Darling.

Lilian lived in six apartments altogether. She also fell deeply in love with a manager of a department at Macy’s, married and had one son whom she adored always. What distinguished her from other successful New Yorkers was her passion for the city, the actual streets. She walked every day, usually about five miles, on the way to work, at lunch time and in the evening to parties. She felt the street was the source of the latest things humans have invented and she looked for these all the time. She never ran into danger in her walking.

It’s a very original book and a new look at a city many have tried to describe before.