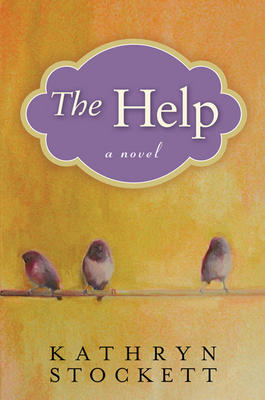 Kathryn Stockett has written a fine – and original – novel about black-white relations in a Mississippi town. She concentrates on the white women and their household “help”. But she skilfully carries the story far wider than that and we become truly immersed in the deep and troublesome chasm between the races.

The time is the early l960’s :- Martin Luther King, President Kennedy’s assassination, civil rights marches. But in Jackson, Miss. nothing is moving, until a young college graduate, who wants to be a writer, interviews a number of maids who agree to tell their stories.

These of course show the abundant love the nannies give their white charges, only to be shunted out of sight when the children grow up. The stories are quite startling, more so because of the acceptance by the blacks. There is a risk in telling, and later publishing them and the author reveals some of the heartbreaking results.

Kathryn Stockett grew up in Jackson, Miss. herself. Like this journalist she went to work in New York City and now lives in Atlanta with her husband and daughter. She knows intimately of what she writes and the book is both funny and moving, justly called “a stunning debut from a gifted talent.”