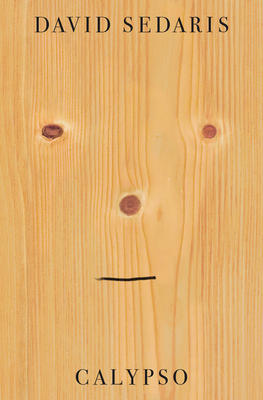 David Sedaris has been writing ingeniously funny stories for over twenty years. He has done this from England, where he lives, as well as an apartment he keeps in Paris and a beach house on the Carolina coast in the United States, which he calls the Sea Section.

Three of the titles of his collections are: Theft By Finding: Diaries 1977-2002, Let’s Explore Diabetes with Owls, and Squirrel Seeks Chipmunk. They are hilarious and misanthropic at the same time. In Calypso, Sedaris tackles middle age and mortality. He is as funny as ever but the hilarity darkens as he realizes that life is made up of more past than future at a certain stage. Critics call this book simultaneously Sedaris’ darkest and warmest book yet and possibly his very best. He is a regular contributor to The New Yorker and BBC Radio 4.