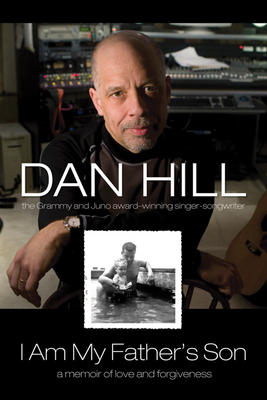 This is brave and revealing story of a famous Toronto musician who made his name and fame almost despite his famous father.

Dan Hill is a singer-songwriter with a pile of hit records, a Grammy, five Junos as well as gold and platinum albums to his name.His father was Daniel Grafton Hill lll, a well-known Civil Rights Activist in Canada. He had suffered from racism, as a Black man in America, but in Canada he set very high standards of behaviour and achievement, both for himself and his three children. The eldest, the author of this book, bore the brunt of this pressure. Although he met, and exceeded his father’s expectations, this story gives a touchingly frank picture of his battle to the end to please his demanding, charming but bullying father.

The book gives fascinating insights into the world of music – its charm, as well as dangers and intrigue. With this book we get to know the Hill family quite well: Dan’s brother is Lawrence,who wrote “The Book of Negroes” two years ago – now a best-selling novel. On the larger stage, Barack Obama has written his own memoirs, of growing up half-white, half-black in America. It is a world this generation is finally getting to know. This book stands up well.