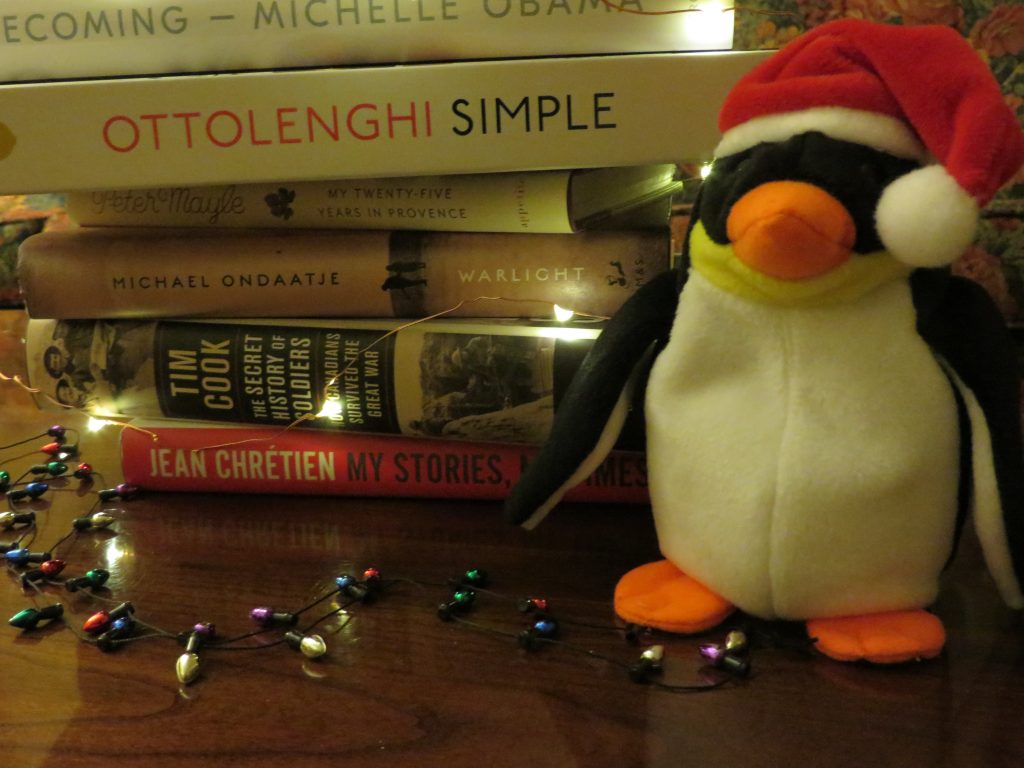 It’s snowy outside and Santa’s readying his sleigh which means it’s time once again for our annual 12 Days of Penguin Random House Christmas promotion!!!

From Thursday, December 13 to Monday, December 24, we will be featuring one PRH title per day at 20% off! The sale is only valid on a book’s specific day and while quantities last, so pop in early on the days you’re most excited about to ensure you snag one of these great books and make your Christmas celebrations complete!

** due to publisher stock shortages, we have removed Becoming by Michelle Obama from our promotion list and replaced it with Elizabeth Hay‘s memoir All Things Consoled.