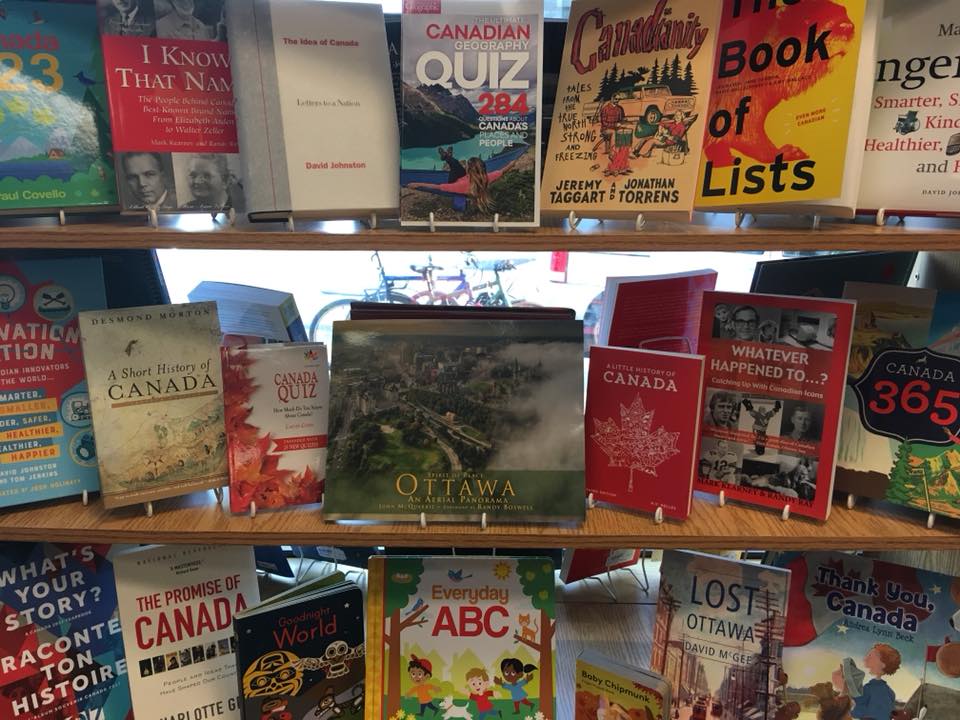 We will CLOSED on Sunday, July 1 for Canada Day! Regular store hours will resume on Monday, July 2.

Wishing you all a safe and fun long weekend! 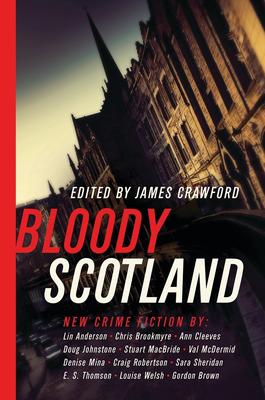 Scotland has always had a romantic side for many people, with its old castles and misty moors. But these same castles can also have a dangerous turn.

In this book, the writer gives twelve such examples. James Crawford is a Scot, who lives in Edinburgh. He is Publisher of Historic Environment Scotland, the organization that cares for over three hundred historic properties and holds Scotland’s national collection of archaeology and architecture.

He tells of how he went with a small group a few years ago to visit the ruins of Castle Campbell, in the Ochil Hills above the small town of Dollar. When they were walking down to the terraces in front of the castle, they suddenly heard a gunshot. After a moment of genuine alarm, they started laughing and decided it must be a farmer. Some time later, Crawford was talking to the co-founder of the Bloody Scotland Crime Writing Festival. They considered asking twelve of Scotland’s top crime writers to write short stories inspired by twelve of the most iconic buildings.

This book is the result. There are twelve excellent photographs of the buildings they chose — as well as provocative stories to go with them. It may not be the Scotland we know and love – but it makes for a good read. 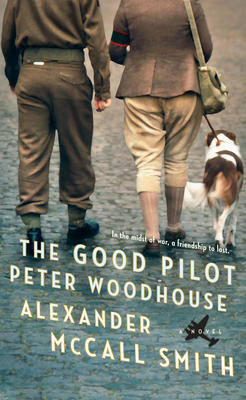 The new book by Alexander McCall Smith takes a new tack, which turns out to be just as touching as his world-famous series on Mma Precious Ramotswe, as well as stories from 44 Scotland Street.

The hero in the title of this one is “The Good Pilot Peter Woodhouse” who proves to be a lovable Boston Collie. This dog was owned by a farmer in the UK who beat him regularly. This was discovered by a neighbour, a city girl called Val Eliot, who was recruited to the farm next door as part of the war effort in the Women’s Land Army. She rescued the dog and gave him a safe home.

She was soon to meet an American air force reconnaissance pilot stationed nearby, called Mike. He loved Peter Woodhouse and very soon the dog was living at the base and spending most of his time flying with the pilots where he was most content and became Dog First Class, mascot of the U.S. Air Force. There is a disaster when Mike is shot down, but Peter Woodhouse plays an amazing part in the rescue. It is altogether an exciting and fascinating book and will doubtless join Alexander McCall Smith’s amazing list translated into over forty languages and sold as bestsellers throughout the world. 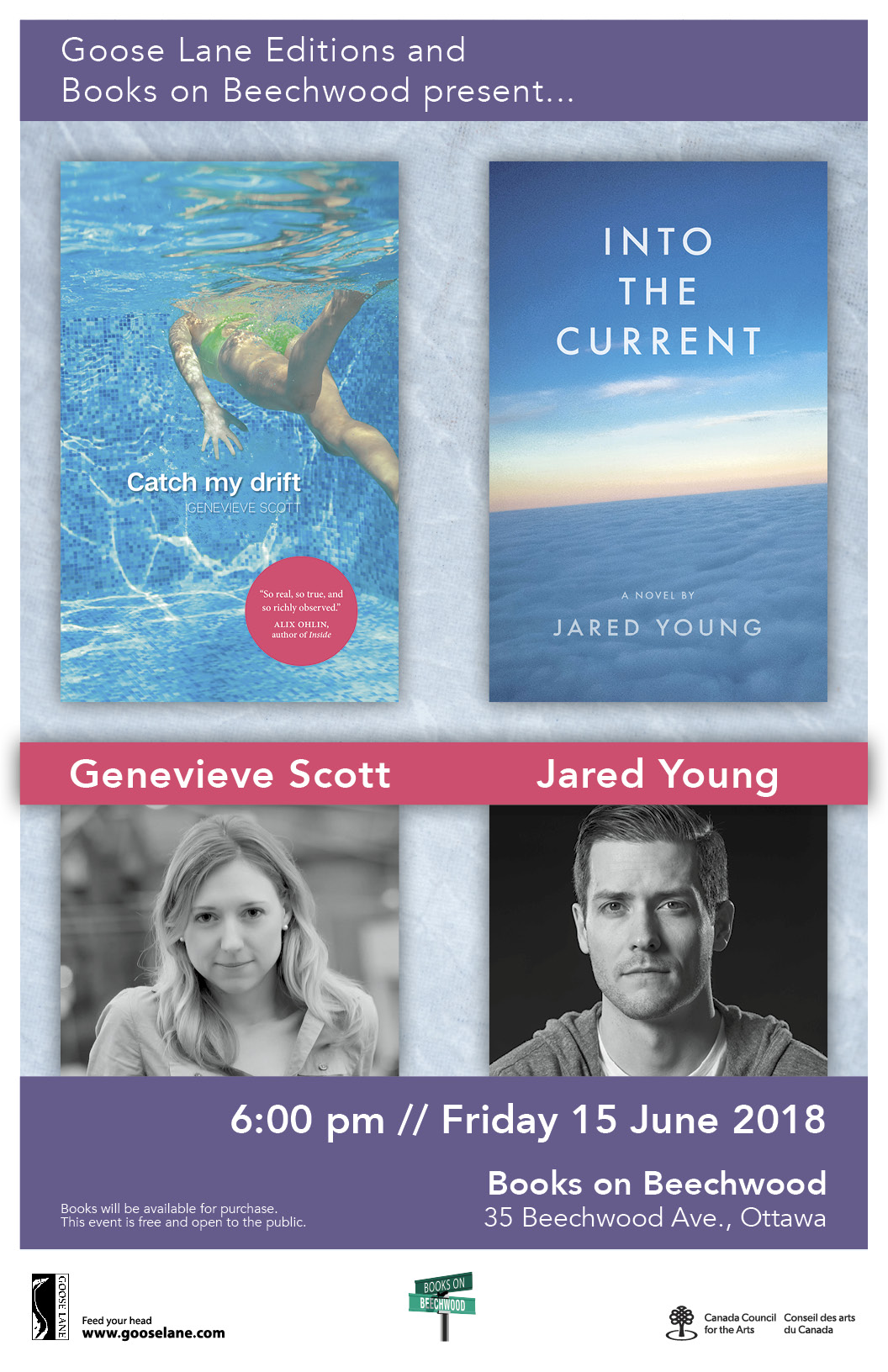 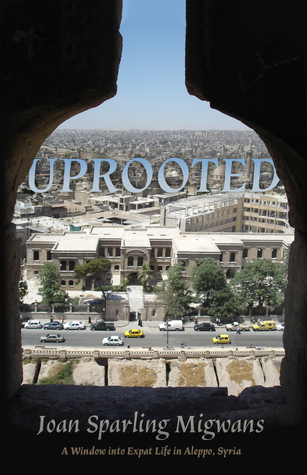 Debut author, and retired teacher, Joan Sparling Migwans will be in the store on Sunday, June 24 from 12:00-2:00pm to sign copies of her new book, Uprooted.

“Overcoming the anguish of becoming a widow with four young children, Joan is determined to offer them the ultimate field trip. Accepting a teaching position at an international school, she takes her children to live in Aleppo, Syria in August 2005. Uprooted from the ease of their Canadian home to live and travel in a world totally outside their comfort zone, they are challenged with different languages, religious customs, monetary systems, climate, and general world view.”

Through Joan’s wonderful retelling, join her and her children as they travel around the Middle East and Europe, searching out new experiences, making new friends, and growing every day under the influence of the vibrant new world around them. 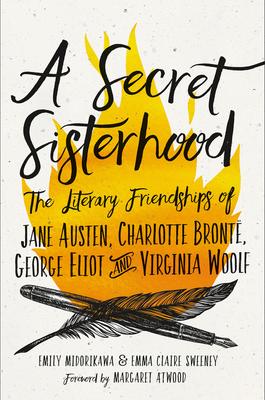 This book tells the quite fascinating stories of a number of famous women writers and the support they received from female friends.

The authors are successful women writers themselves who have become friends through their writing – and so they know wherof they are writing in this book. We are all familiar with male literary friendships – all the way from Byron and Shelley to Fitzgerald and Hemingway. But the most celebrated female authors are mostly known as solitary geniuses or isolated eccentrics.

In this book we learn of the friendship between Jane Austen and one of the family servants called Anne Sharp, who used to write plays for the children and helped criticize Austen’s work. There is an amazing description of the way Harriet Beecher Stowe, a successful writer, sent off a letter to “My Dear Friend” across the Atlantic to an equally successful writer who had taken the nom de plume George Eliot, and they became friends. As did Virginia Woolf and Katherine Mansfield. This book does a very successful job of offering a new perspective on established literary figures. 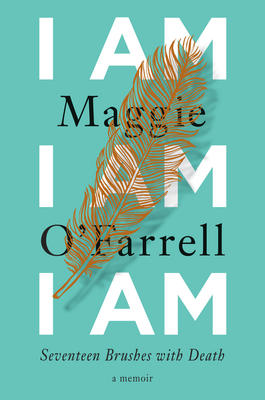 Maggie O’Farrell is a well-known Irish writer with a number of prize-winning novels to her name. In this one, she looks at the near-death experiences that have jarred her own life. She takes the title from another writer, Sylvia Plath who, in The Bell Jar, wrote: “I took a deep breath and listened to the old brag of my heart. I am, I am, I am.”

O’Farrell describes the man she meets on a mountain path who puts his binocular strap around her neck, but then frees her, only to turn up later in police records. O’Farrell was born with a childhood illness, encephalitis, which damaged those parts of her brain involved in movement and balance. She tells of some occasions when this caused real danger. She also had a dangerous experience in labour in an understaffed hospital and almost lost her child.

She had other children, however. One of them, a daughter, is living in permanent danger from a condition called anaphylaxis. It is a daily struggle for O’Farrell to protect her from this medical condition that leaves her vulnerable to many dangers. It is no wonder O’Farrell feels nothing is given in this life, every day is precious, every moment a gift.