Radio personality Ken Grant will be here on Saturday, November 28 signing copies of his book I Woke Up With “The General” Too! from noon to 3:30pm. 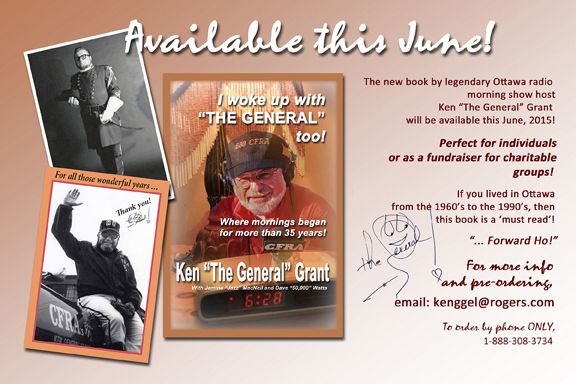 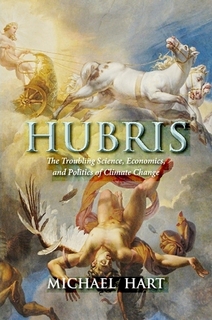 Michael Hart will be in the store on Saturday, November 21 from 11:00am to 1:00pm to sign copies of his new book Hubris: The Troubling Science, Economics, and Politics of Climate Change.

Local author and historian Tim Cook will be in the store on Saturday, November 14 from 12:00-2:00pm to sign copies of his new book Fight to the Finish. This is the second book in his two volume series on Canada’s experience during World War II. 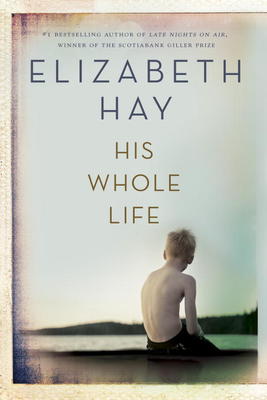 Elizabeth Hay will be the guest author at our next Titles@Table40 event!

She will be speaking about her new novel, His Whole Life.

The evening will start at 5:30pm with dinner, followed by the author presentation and book signing. Attendees must reserve their spot at the bookstore with a non-refundable deposit of $20.00 which will go towards the cost of the meal (set menu with vegetarian option). The total cost of the meal is $40.00, not including refreshments, tax, and 18% gratuity. 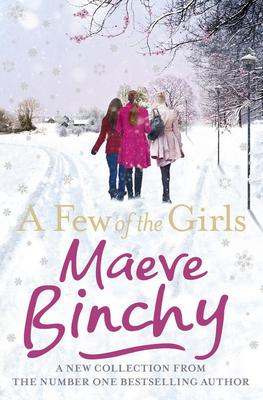 Maeve Binchy is the famous Irish writer who wrote some twenty novels as well as short stories and non-fiction before she died in 2012. The books were all bestsellers. A number were adapted for film or television and she won a string of the highest prizes Britain and Ireland have to offer.

It’s a pleasure therefore to see a new collection just released, titled A Few of the Girls. Binchy was married for thirty-five years to the Irish writer and broadcaster, Gordon Snell. He has written a very short introduction to this book and tells of sitting at the other end of a long desk in front of the study window, that he shared with his wife. He says: “Storytelling was her natural and magical talent.” Apparently the words poured out and she typed with breakneck speed, never at a loss for new ideas, all about people and their relationships, often amusing, very often heartbreaking.

As well as the novels and short stories, she wrote stories for newspapers and magazines. Many of these appear here for the first time and will be welcomed for Christmas by people who love Binchy’s writing. 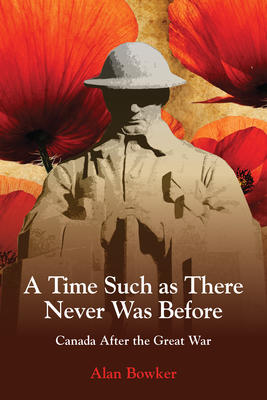 Local author Alan Bowker will be in the store on Saturday, November 7 to sign copies of his book A Time Such As There Never Was Before from noon to 1:00pm.

“The years after WWI were among the most tumultuous in Canadian history: a period of unremitting change, drama, and conflict. They were, in the words of Stephen Leacock, ‘a time such as there never was before.’

The war had been a great crusade, promising a world made new. But it had cost Canada sixty thousand dead and many more wounded, and it had widened the many fault lines in a young, diverse country. In a nation struggling to define itself and its place in the world, labour, farmers, businessmen, churches, social reformers, and minorities had extravagant hopes, irrational fears, and contradictory demands.

What had this sacrifice achieved? Whose hopes would be realized and whose dreams would end in disillusionment? Which changes would prove permanent and which would be transitory? A Time Such As There Never Was Before describes how this exciting period laid the foundation of the Canada we know today.”