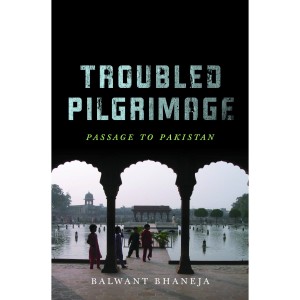 Come by Books on Beechwood on Thursday evening to meet local author Bill Bhaneja as he signs copies of his new book Troubled Pilgrimage: Passage to Pakistan. He will be here to sign and chat from 6:00 to 7:30pm.

“Troubled Pilgrimage: A Passage to Pakistan is about a journey by the author, a retired Canadian diplomat, who is visiting his ancestral land of Sindh and Punjab in Pakistan, the first visit since he was five. Bhaneja’s Hindu family had to leave their homeland following the Partition of the Indian subcontinent in August 1947.

The trans-cultural narrative deals with the universal theme of displacement and how it impacts mind and psyche of those involved. It is a thoughtful work about how our multiple identities shape and get played out in a globalized world. What makes some to leave their homelands while others to stay on despite fears and uncertainties of impending future?”

Snacks and refreshments will be served. We hope to see you all here! 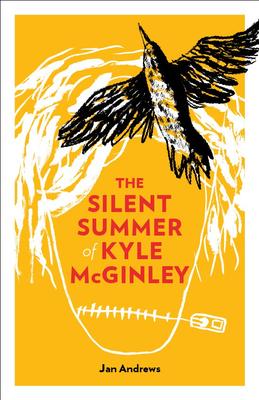 Come by the store on Saturday, November 23 to meet young adult author Jan Andrews. She will be here signing copies of her new teen novel The Silent Summer of Kyle McGinley from 1:30-3:30pm.

“When no one listens, what’s the point of talking?
Kyle McGinley doesn’t say a word. Fed up with being shuttled from one foster care home to another, he has stopped speaking. But at the home of Scott and Jill Wardman, with the help of a crow, and a swamp, and an excess of blank paint, he begins to think that maybe, just maybe, life could be better.
As long as his frigging dad doesn’t mess things up.” 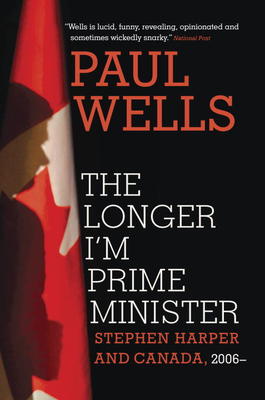 Come by Books on Beechwood on Saturday to meet and chat with local author Paul Wells. He will be here signing copies of his new book The Longer I’m Prime Minister: Stephen Harper and Canada from 11:00am to 1:00pm.

“In The Longer I’m Prime Minister, Paul Wells explores just what Harper’s understanding of Canada is, and who he speaks for in the national conversation. He explains Harper not only to Harper supporters but also to readers who can’t believe he is still Canada’s prime minister. In this authoritative, engaging and sometimes deeply critical account of the man, Paul Wells also brings us an illuminating portrait of Canadian democracy: ‘glorious, a little dented, and free.'” 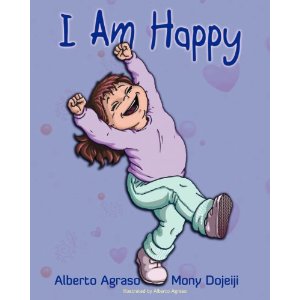 Come by the store with kids in tow to meet Mony Dojeiji. She will be here signing and reading from her children’s book I am Happy on Saturday, November 23 from 9:30 to 10:30am. 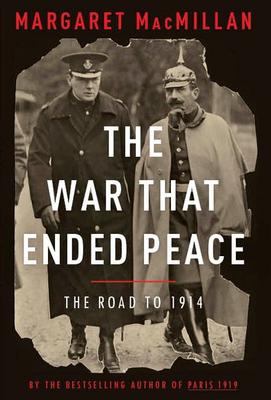 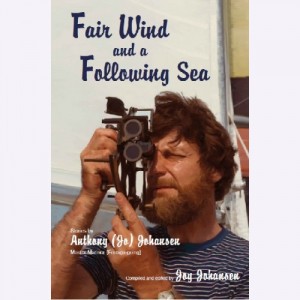 “Born in Bristol, England, Anthony (Jo) Johansen grew up with the sea. His love of ships and sailing led him to a fascinating life in the British Merchant Navy. This book is filled with his adventures, as he lives through the Blitz, travels the world, encounters some unforgettable characters, and faces dangers, not the least of which is the dreaded rogue wave.

Men at sea indulge in pranks and humour, which Johansen shares with us: His role as Neptune s daughter in a ceremony to mark the crossing of the Equator; the toilet bowl incident; the mysterious disappearance of the third mate; and so on. There are many serious moments as well, as one might expect in the life of a Master Mariner who would carry the grave responsibility of a large oceangoing ship. This was a man who truly followed his bliss.” 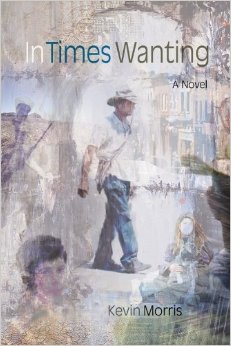 Come by the bookstore to meet local author Kevin Morris. He will be here signing copies of his new novel In Times Wanting from 11:00am to 1:00pm on Saturday, November 16.

From the jacket: “After surviving near execution and emotional breakdown in Mexico, Berrin and Eileen meet up in Ottawa after a decade long separation, both in search of a new beginning. Their story, which draws upon a little-known history of youth and community engagement between Canada and Mexico, throws new light on our times and our New World Order, as told in the novel In Times Wanting, by Kevin Morris. Ending his retreat into Canada s hinterlands, Berrin has found shelter in a co-op of community activists in Ottawa, his return also landing him in a job in the nearby craft market, distraction in an Artist-Run-Centre, and renewed contact with his family farm. And hope, which materializes with the re-appearance of Eileen in his life. But the ideals and dreams that had initially taken him into international development return to plague him. As the story swings between Mexico and Canada, city and country, Berrin struggles to find his roots, transcend his trauma, and create a new life with Eileen.” 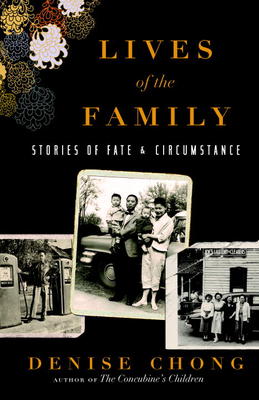 December 1: Denise Chong on Lives of the Family

December 8: Mark Abley on Conversations With a Dead Man  NOW  IN STORE

December 15: Robert C. Sibley on The Way of the 88 Temples

Join us for dinner at 5:30pm followed by the author’s presentation, questions and book signing. Attendance includes 15% off the book and 15% off your meal if accompanied by one of the Clocktower’s House Brews. 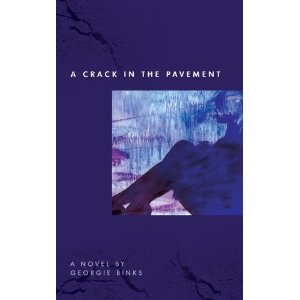 Local author Georgie Binks will be in the store on Sunday, November 10. She will be here from 1:00 to 3:00pm signing copies of her new book A Crack in the Pavement.

Be sure to stop by and meet this wonderful author! We hope to see you all here on Sunday!